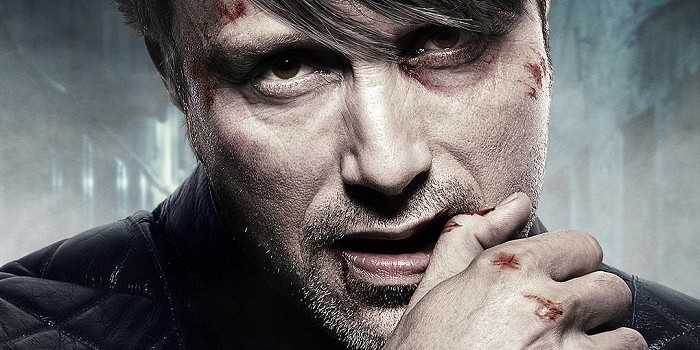 You want it, you got it. We have your first look at the Season 3 Bloopers of Hannibal (all glorious 8 minutes of it). Check them out here: END_OF_DOCUMENT_TOKEN_TO_BE_REPLACED 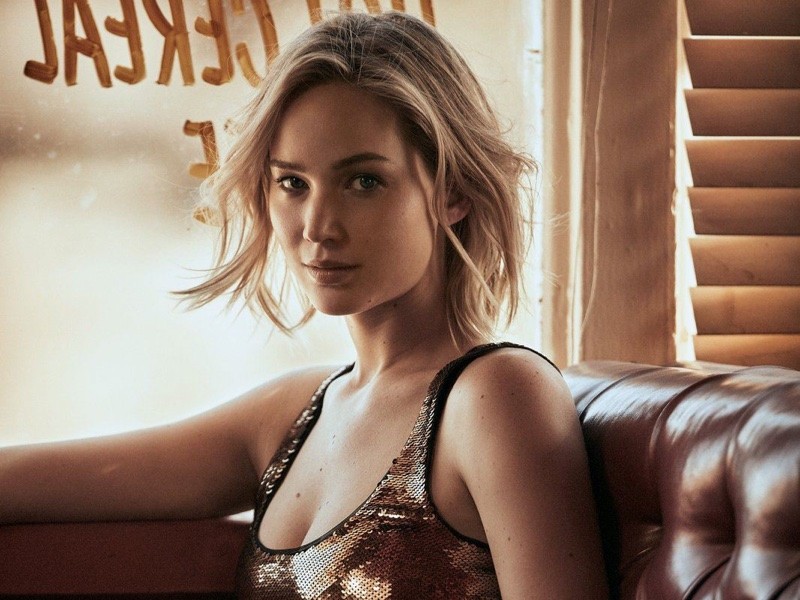 It was announced today that Jennifer Lawrence would be taking on a new role in her film career, being a director! Speaking about her first project Lawrence states, “Project Delirium — it’s based on this article about mental warfare in the ’60s, like an acid experiment gone terribly wrong. It’s funny, I’ve wanted to direct since I was 16 and always thought I should start … END_OF_DOCUMENT_TOKEN_TO_BE_REPLACED 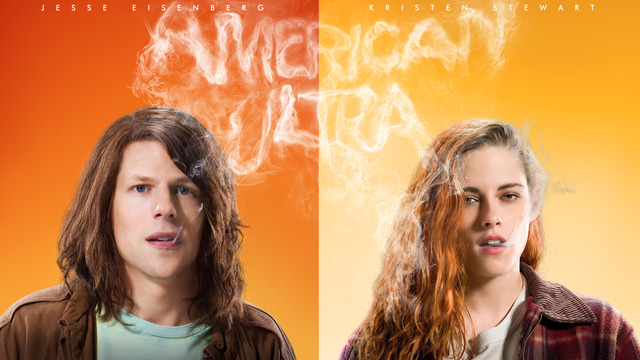 American Ultra: Miss A government agent, who doesn’t know he is a government agent, is “activated” and is deemed a liability and must be eliminated. Pros: The action scenes are really well done. Even though there not as many as you’d expect, they are quite fun. The chemistry between Eisenberg and Stewart is still strong (like their chemistry in Adventureland) but even that can’t save … END_OF_DOCUMENT_TOKEN_TO_BE_REPLACED

IT’S FINALLY HERE! The trailer starts off with a familiar scene from the Ant-Man post credits scene where we see Sam Wilson and Steve Rogers finding the Winter Soldier aka Bucky Barns. From there we are shown Captain America and his group dealing with the repercussions of the recent Avengers “missions” and how their actions have created a war over superheroes. We are also shown … END_OF_DOCUMENT_TOKEN_TO_BE_REPLACED

Holy mother of nerds Batman! For anyone who has not seen the new DC Legends of Tomorrow trailer, you do not understand the major freak out people are having globally. “I’ve seen men of steel die and dark knights fall,” was the phrase that caused nerdgasms everywhere. Watch the Flash/Arrow crossover starting December 1st and we shall see this team come together. As for the … END_OF_DOCUMENT_TOKEN_TO_BE_REPLACED

Carol “Set in 1950s New York, a department-store clerk who dreams of a better life falls for an older, married woman”. The reviews have been nothing but stellar so far and we all know that Cate Blanchett is a force to be reckoned with. It will be refreshing to see a love story focused on two women and being one of the top contenders for … END_OF_DOCUMENT_TOKEN_TO_BE_REPLACED

Gal Gadot tweeted the first still from the Wonder Woman set today. Quoting in her tweet “75 years in the making” we get our first glimpse of the solo movie. We couldn’t be more excited about this! It was also released today that Robin Wright has been added to the ever growing cast for the movie. At this moment the cast includes: Chris Pine, Danny … END_OF_DOCUMENT_TOKEN_TO_BE_REPLACED

The final installment of the Hunger Games franchise has premiered this week and we reviewed it! Check out our Reviews On the Road episode 1. Click here to watch END_OF_DOCUMENT_TOKEN_TO_BE_REPLACED

Supergirl: This week was a bit lighter of an episode. We saw the dynamic grow between Kara, Alex and their foster mother. We also got to see more of their past. The creation of super villain Live Wire was a main point in the episode, but was not executed very well. Considering this was such a weak episode we are just going to go straight … END_OF_DOCUMENT_TOKEN_TO_BE_REPLACED

Disney fans rejoice! The hit Disney film, Lion King, has a spin off movie premiering this Sunday (Nov. 22.15). This is the first sequel of any kind since Lion King 1 1/2 (2004). The story, titled The Lion Guard: Return of the Roar, follows Kion the son of Simba as he assembles a team of animals to fill “The Lion’s Guard”. The team must learn … END_OF_DOCUMENT_TOKEN_TO_BE_REPLACED

We will be reviewing the movie asap and trying to bring some cool things your way following this movie #DC #joker #harleyquin #enchantress #deadshot #Repost @michaelcomp with @repostapp ・・・ 😩 pretty damn excited #suicidesquad
What do you think of the first photo of #justiceleague from #sandiegocomiccon Let us know! The full story is in our bio #batman #superman #wonderwoman #theflash #cyborg #aquaman #sdcc
Meet the new #superman for the cw #tylerhoechlin #supergirl #cw
#BrieLarson is the new front runner for #captainmarvel ! We can fully support this decision if #marvel decides to follow through. #marveluniverse #comics #caroldanvers
Our #giveaways are back! Like, comment, share for a chance to catch up with the previous season of #gameofthrones before the new season premiere this weekend! We have FOUR yes FOUR copies to give away so get sharing! Don't forget to follow us for more of these awesome giveaways! #hbo #giveaway #digitalcopy #tvshow #peterdinklage #kitharrington #lenaheadey #emiliaclarke #sophieturner #maisiewilliams #nikolajcosterwaldau #ultraviolet
Our review for @batmanvsuperman is up! Check it out and share with us what you thought of the movie! #batmanvsuperman #batman #superman #bvs #batfleck #henrycavill #benaffleck #galgadot #wonderwoman #dc